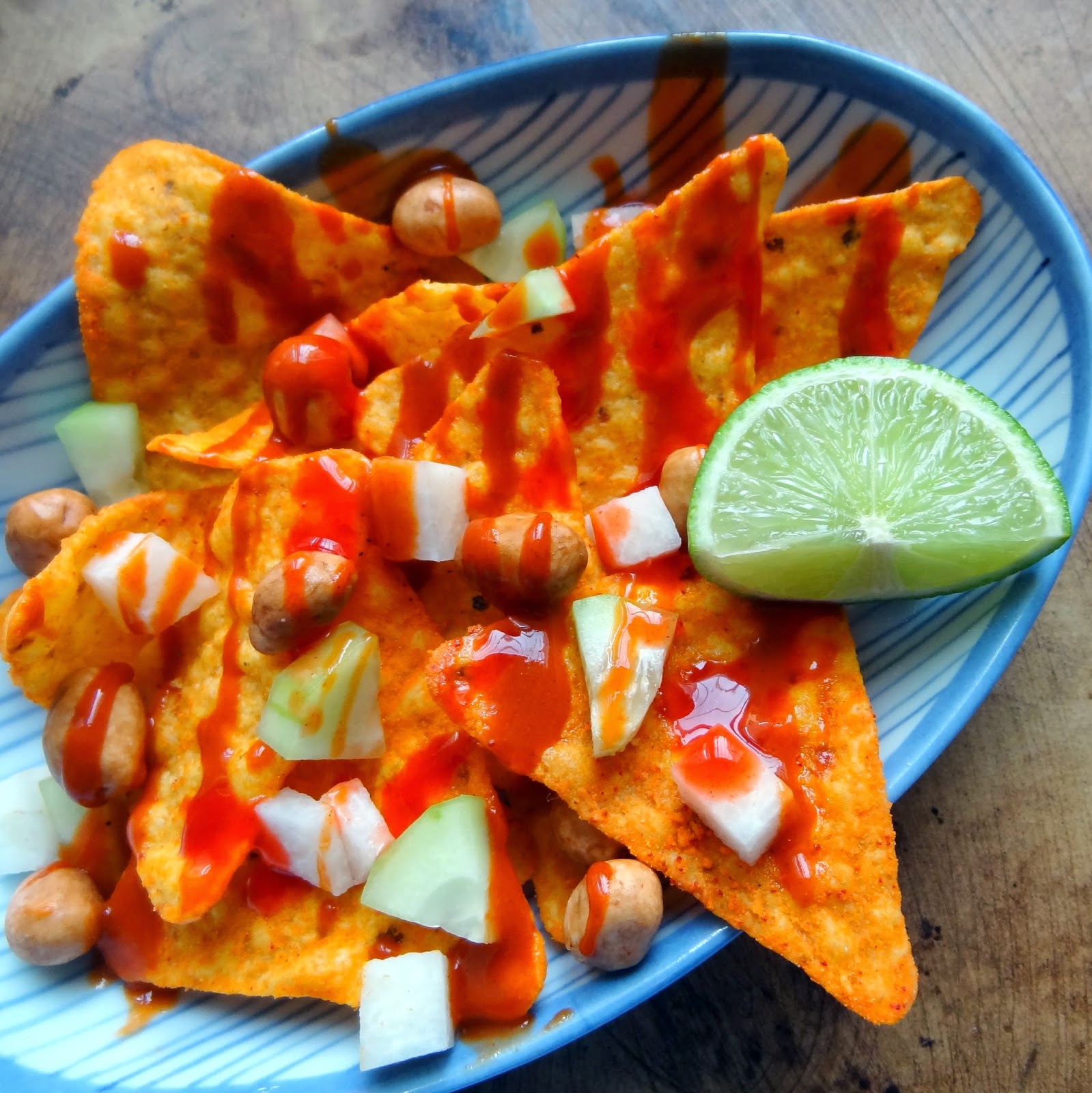 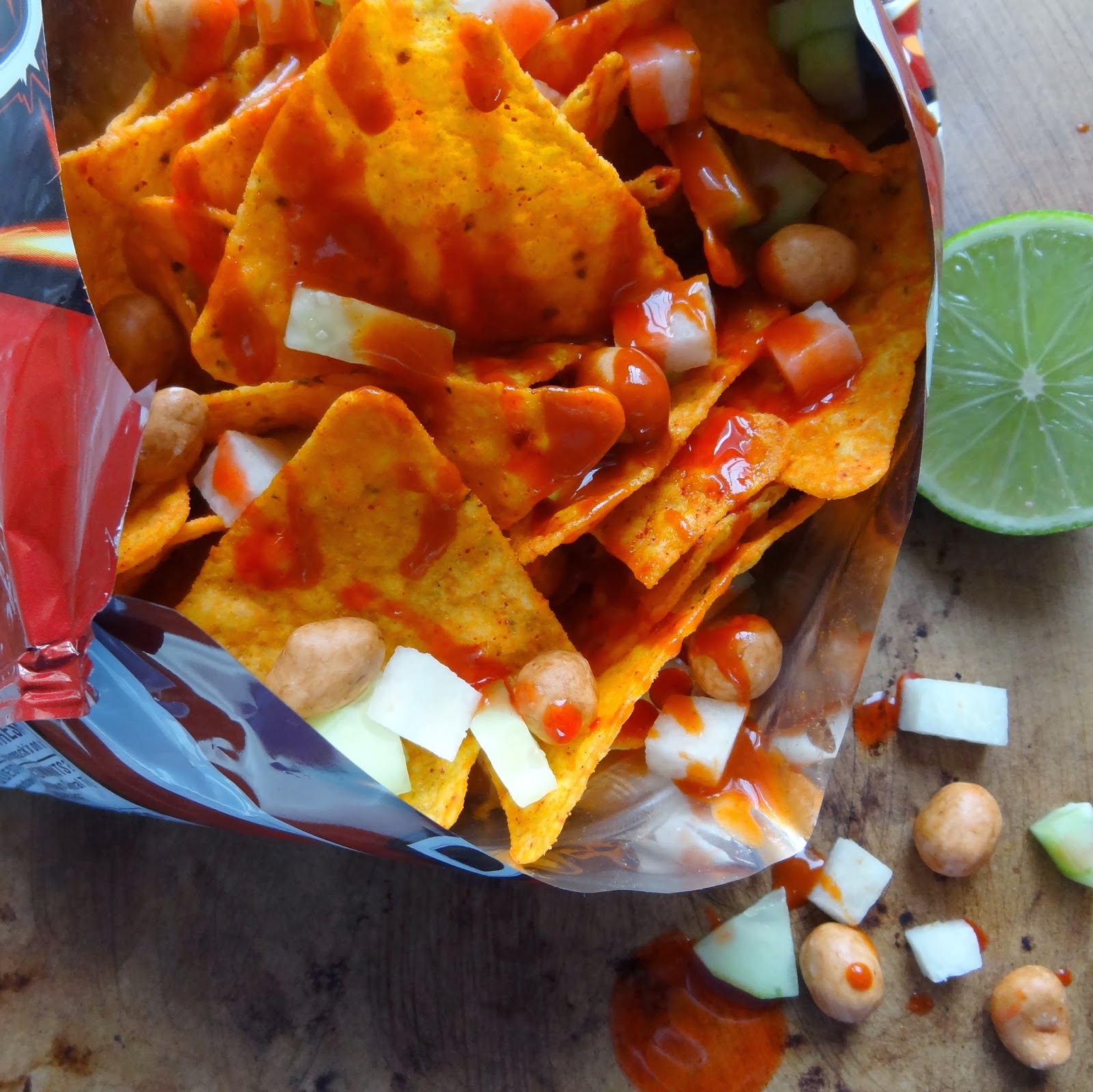 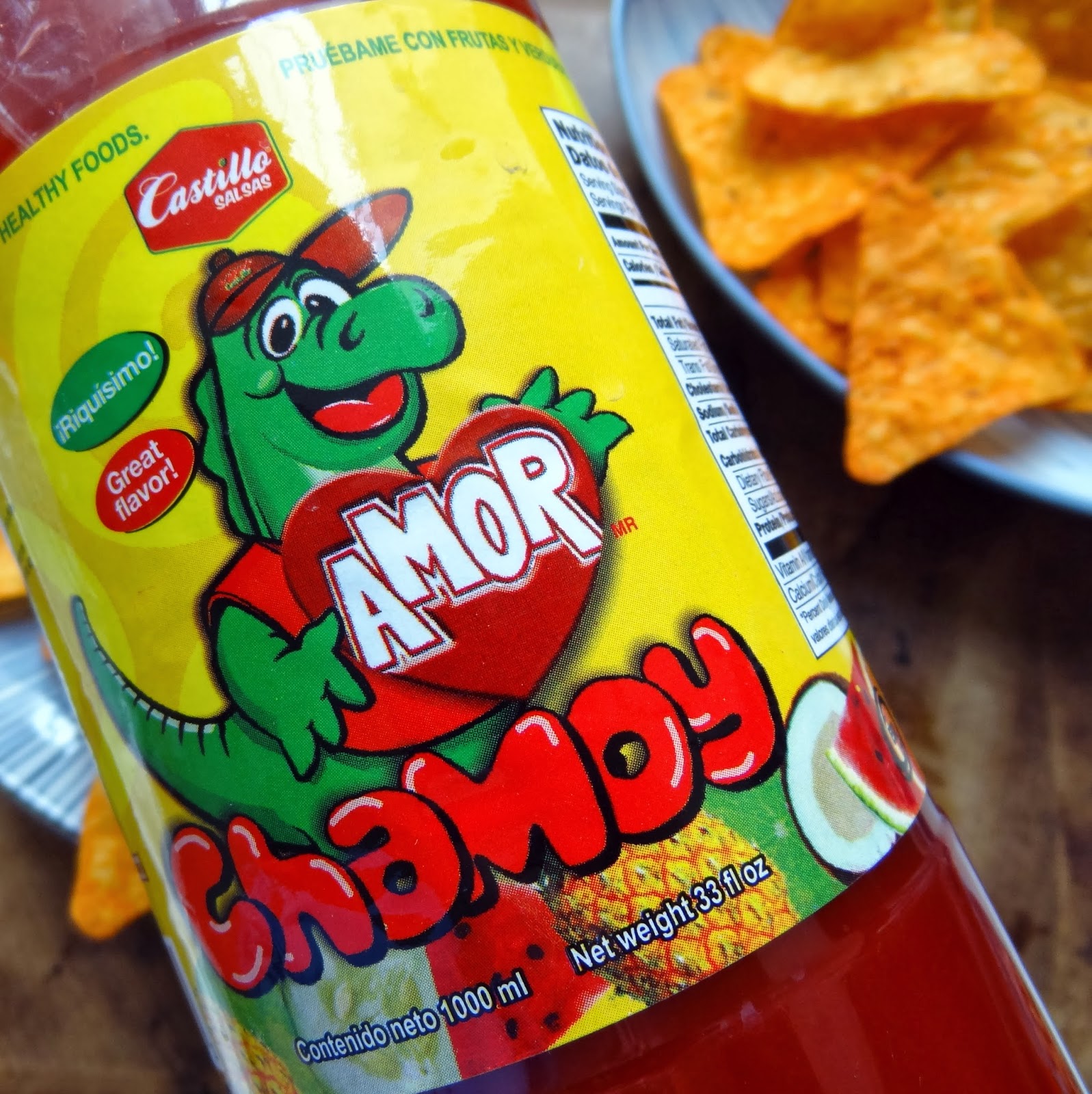 I couldn't help but be intrigued by tostilocos for two reasons: the chamoy sauce and the Japanese-style peanuts.

Chamoy sauce, which is a salty-sour zingy bright-red sauce that compliments sweets and fresh fruit in Mexican cuisine. This sauce, historically, is said to have come from either the Japanese umeboshi, or pickled Japanese apricot, or see mui, the dried salted plum that the Chinese consumed. I find it absolutely fascinating that a Mexican condiment is rooted in Asian cuisine historically. Yes, I am a food geek. 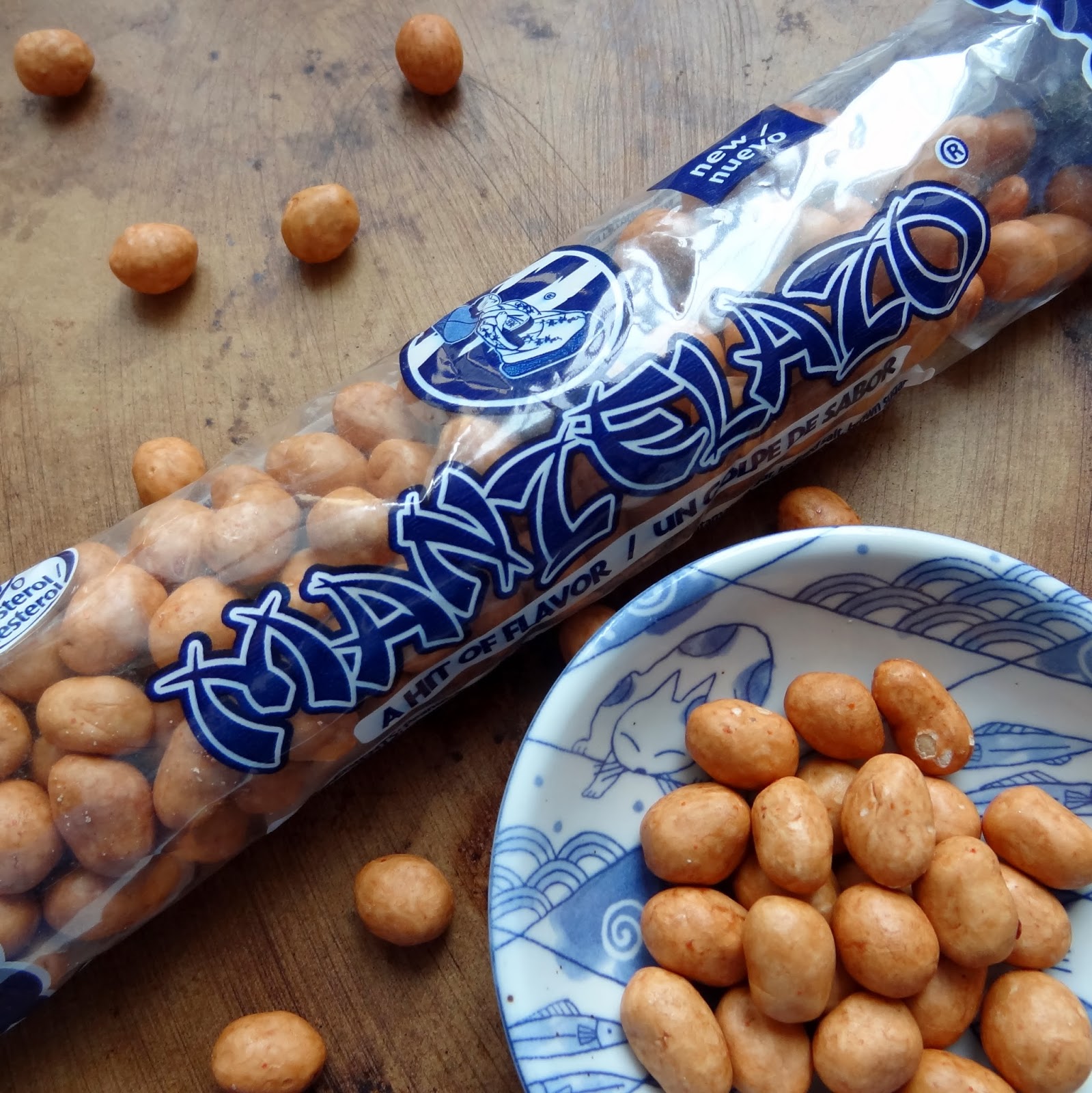 So now that you know that chamoy has links to Asia, you won't find it too shocking that the Japanese-style peanuts are eaten as a snack in Mexico. You know the type, those peanuts covered in a soy-flavored wheat shell sold in places like Sprouts but also the gas station? You also see them in rice cracker mixes with the wasabi peas. The shocking part: those puppies aren't from Japan, and while you might see them in a snack mix there, they aren't native. You're more likely to find plain salted peanuts with rice crackers. They were actually invented by a Japanese immigrant to Mexico, and go by the name of cacahuates japonés. Please read this great article for more information about the delicious Japanese-style peanut.

It just boggles my mind that as a kid my grandmother would bring home rice crackers (arare or kakimochi) with wasabi peas and Japanese-style peanuts, and I was eating something Japanese-Mexican-American.

This recipe for Dorilocos is not really set on quantities. Feel free to add more or less as your tastes dictate. I guarantee that no one slinging tostilocos on the street uses measuring cups. My version doesn't have pickled pork skins or taramind candies, but feel free to experiment with those as well. 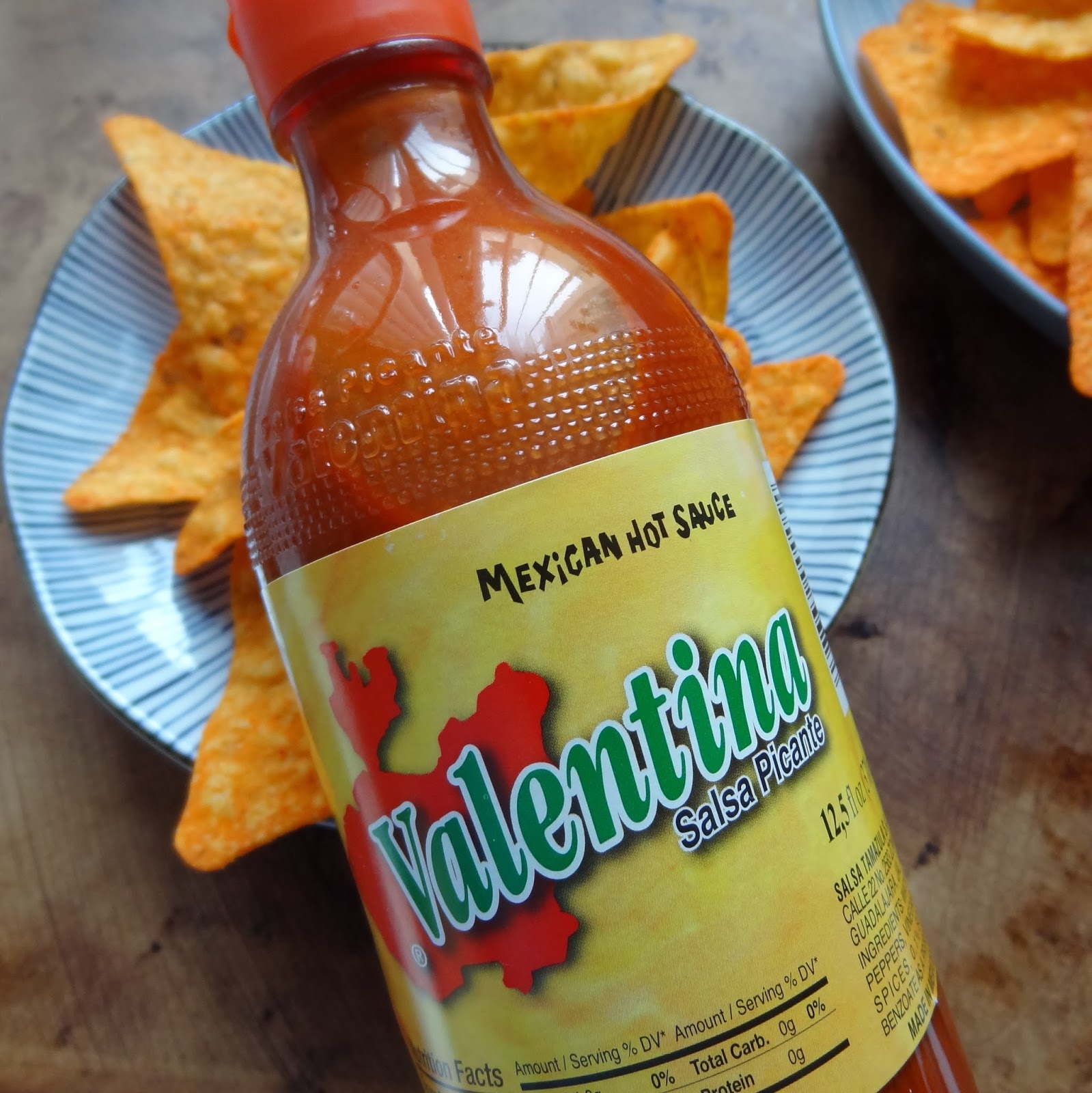 Feel free to dice up the whole of your cucumber and jicama, and place it in your fridge so you're ready to make more Dorilocos after you become addicted.

Cut open the Doritos bag on the side, rather than the top. Pour over the cucumber, jicama, and peanuts. Squirt in a generous amount (to taste) of hot sauce and chamoy. Shake the bag or stir the contents gently to coat. Serve with lime to squeeze lime juice over the whole concoction.

Optionally, you can assemble this on a place, which sometimes I think is easier for sharing. 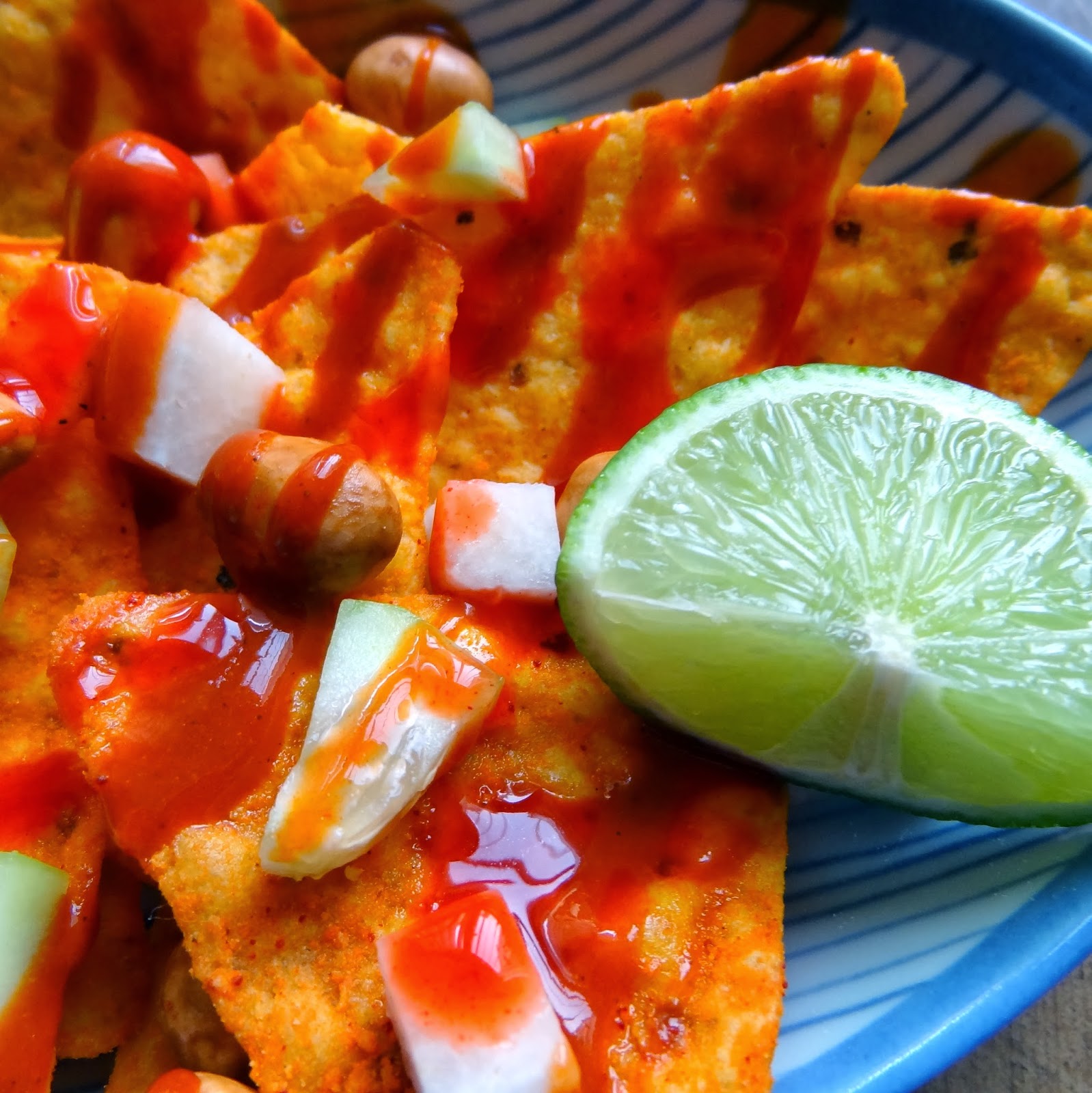