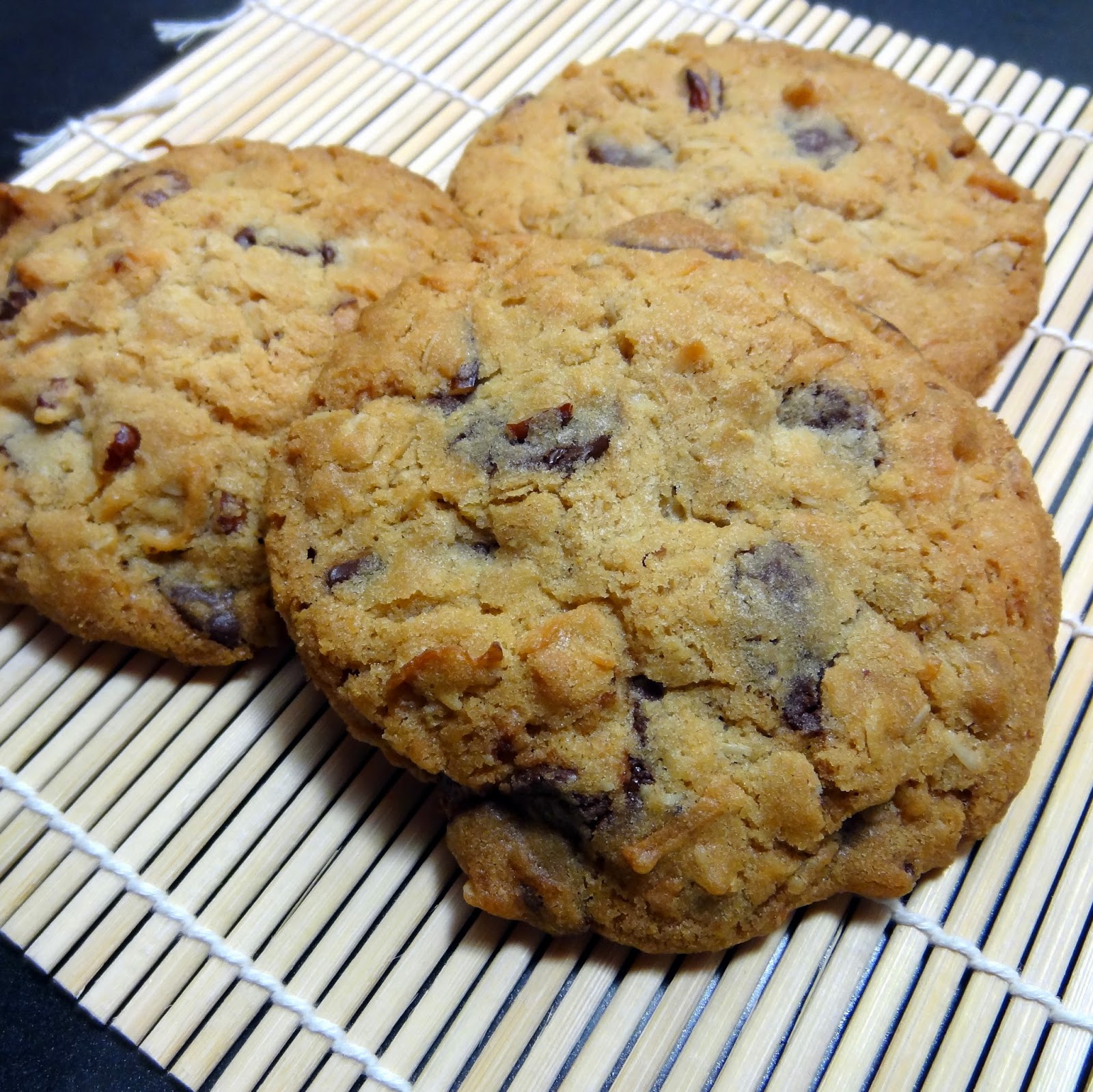 Of course, someone in ancient history had to make some sort of royal decree or conspiracy that all oatmeal cookies must have raisins instead of chocolate. I like raisins, but not in my oatmeal cookies. They make everything too sweet, and ruin the texture. Does anyone like oatmeal raisin cookies?

These cookies are sometimes made without coconut, and are very customizable. Feel free to experiment: white chocolate chips, toffee chunks, walnuts, macadamia nuts, or butterscotch chips (raisins only if you want to disappoint Miss Mochi and contribute to the conspiracy). 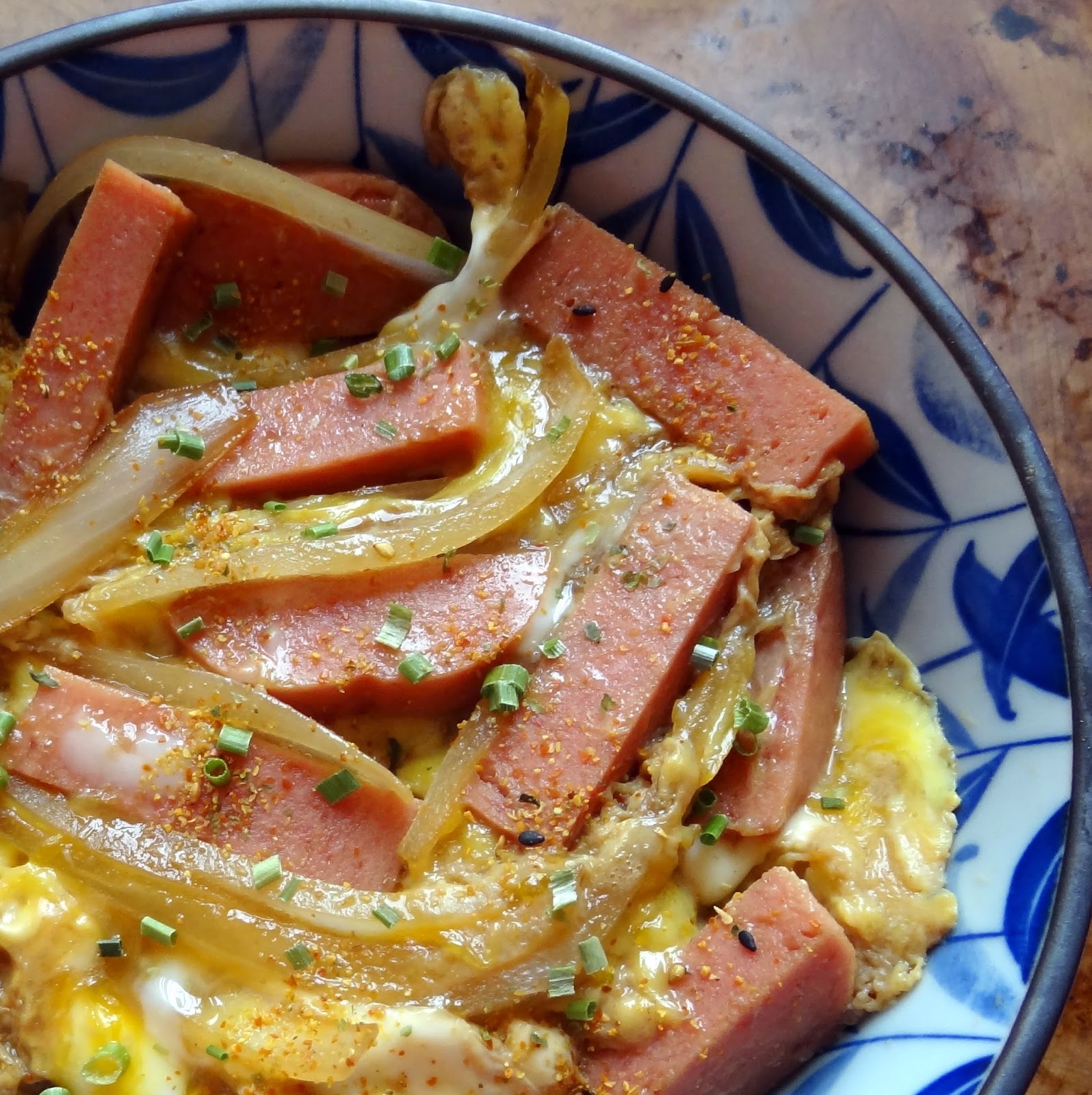 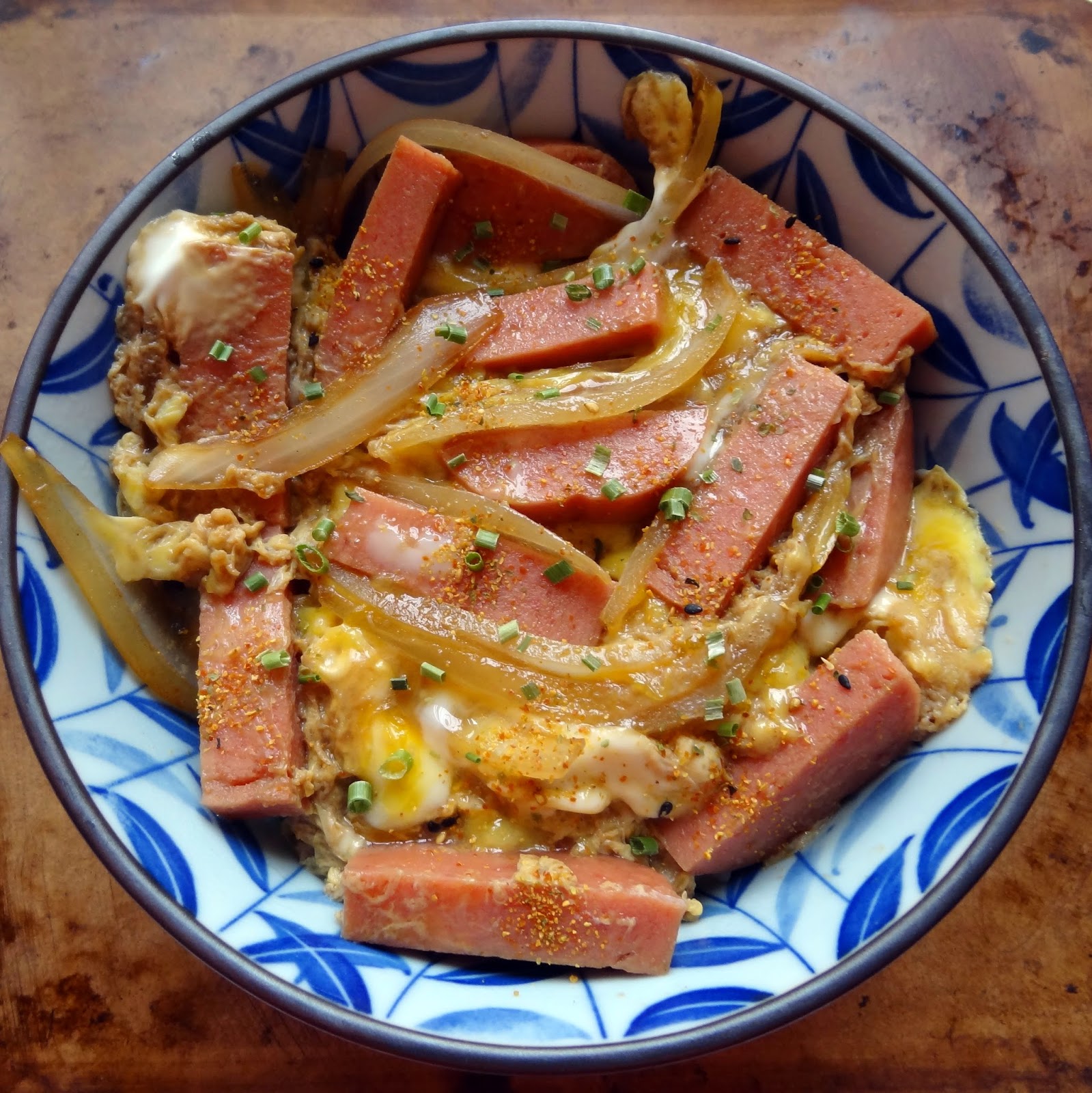