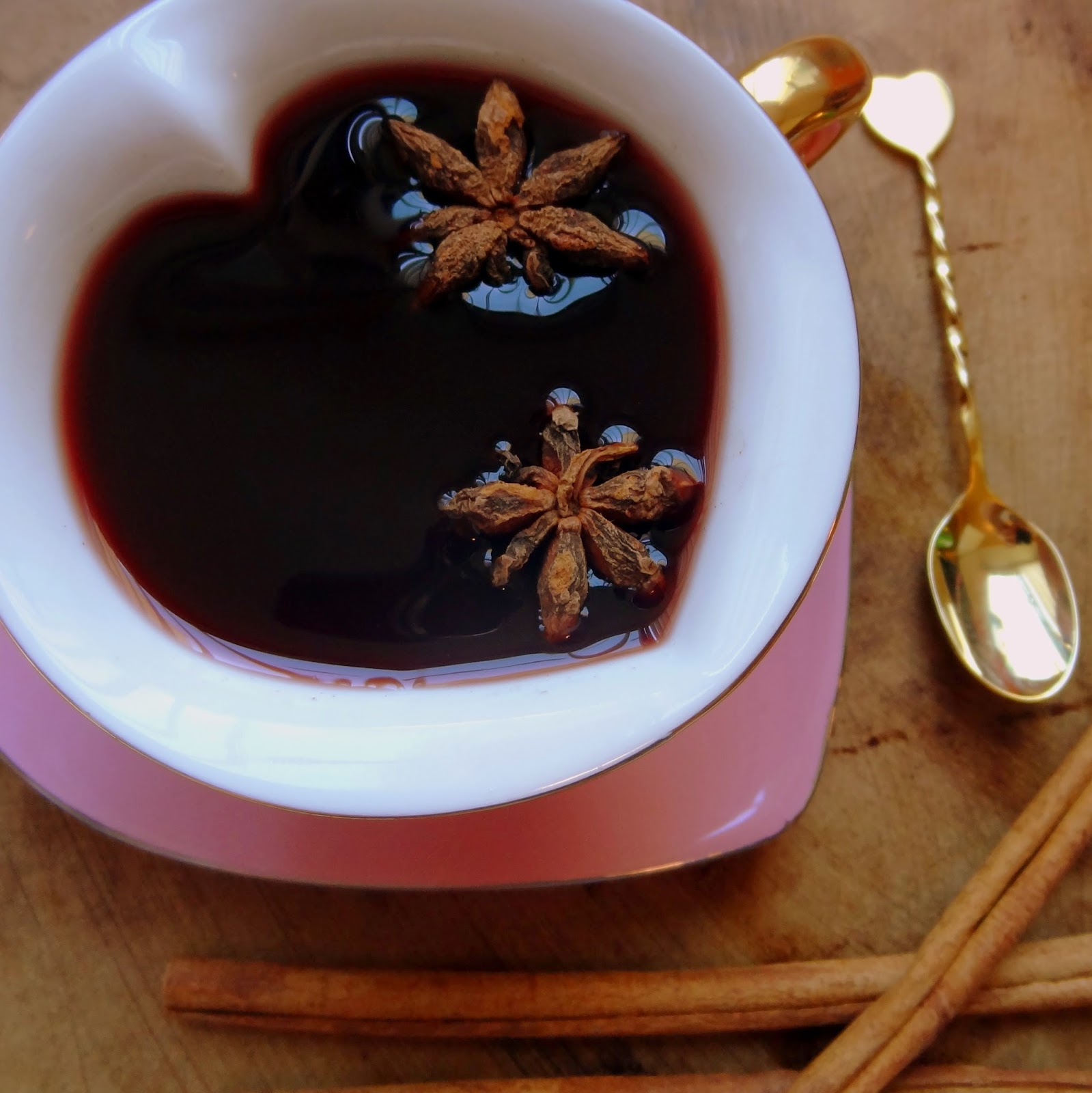 Some of these recipes on this blog are really for my own use. I needed to record them in some lasting way so that way I would be able to recreate them. My mother's Turkey and Hominy Soup, for instance, is a behemoth of a recipe that really stands out like a sore thumb compared to my usual repertoire.

I like simple and fast recipes that usually feed one or two people. Her recipe uses a twenty pound roast turkey and six pounds of hominy to start.

Her recipe takes two days to make normally (one to roast the turkey, another to simmer the bones all day to make the broth), while most of my recipes take less than 30 and some can barely be called "recipes" but more "mildly fun food ideas" in actuality.

So why do I feel the need to record these recipes that really aren't my style? Because someday my mother won't be able to make them. Some day it will be just me in charge of holiday celebrations, and I will be lost as how to capture the nostalgia.

Recording these recipes is a challenge in its own right. My mother never prepares them the same way twice. There's always something different, and she swaps and substitutes intuitively. Usually however, there is some core ingredients that never change. 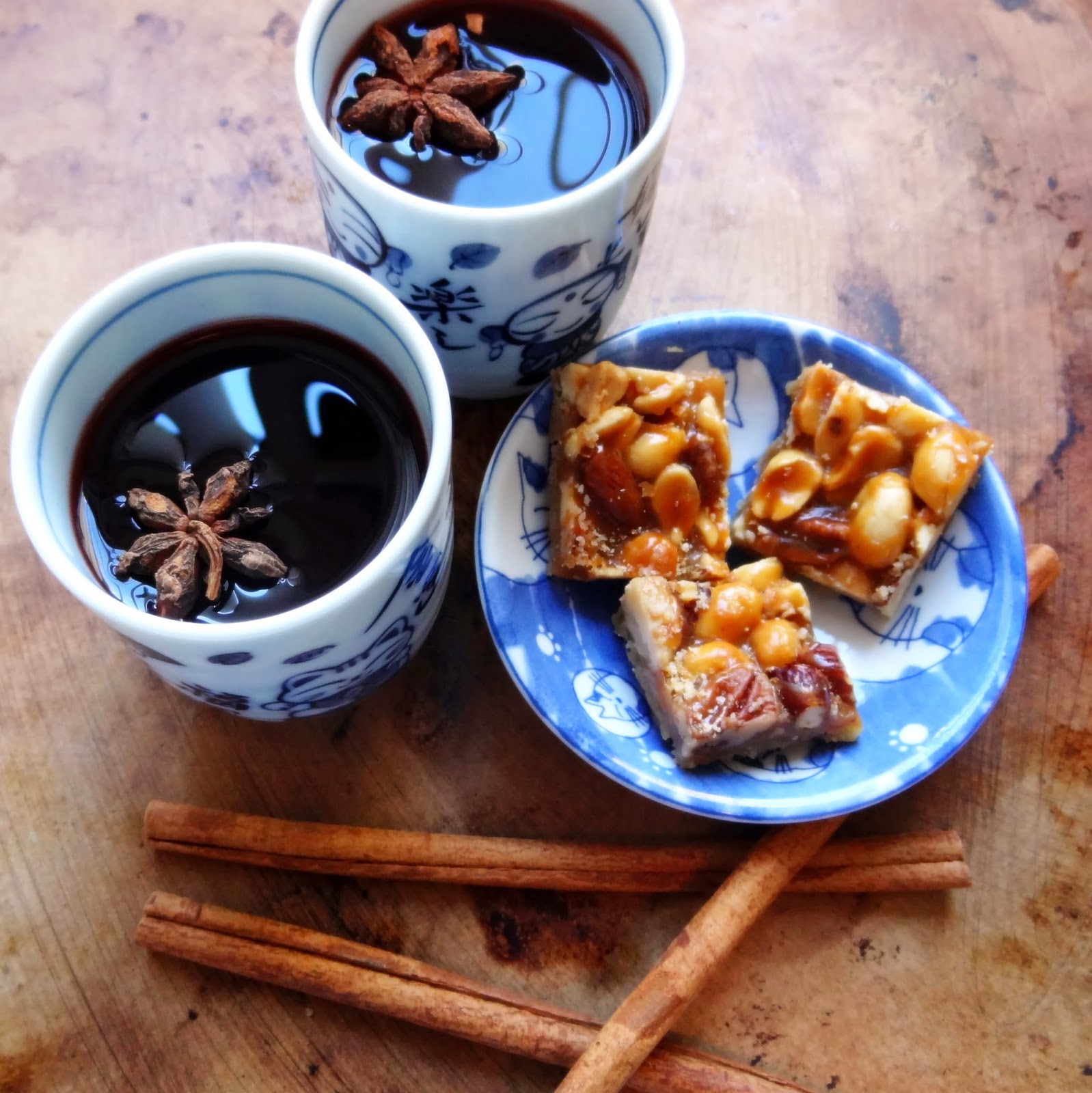 For instance, her poultry stuffing (or "dressing" when outside the bird) is my favorite thing at Thanksgiving and other holidays. And for years I had no clue why all other stuffings just didn't do it for me. Something was always missing but I could never put my finger on it. I thought perhaps the chestnuts, or the sausage, or the million other things my mother throws in. It wasn't until I watched her make the stuffing and the smell of the mulled wine hit me that I knew that was what made her stuffing special to me.

So after many trial and error, here is the most exact recipe for my mother's mulled wine. I had to get her to measure out how much stuff she throws in, and it was definitely a challenge! I would incline my head towards my notepad to write a note down only to snap back up with an anguished cry, "Mom! What did you just chuck in there, and how much? These things matter!"

Note: Don't buy expensive wine for this. Seriously. And making the pomander was so fun for me as a child, but as an adult I couldn't help but wonder why I thought that. The dried cloves prick your fingers as you push them into the rind of the orange! Also, my mother usually uses Williams-Sonoma's mulling spices, a mix of cinnamon chips, orange rind, whole allspice, whole cloves, cinnamon oil, and orange oil. 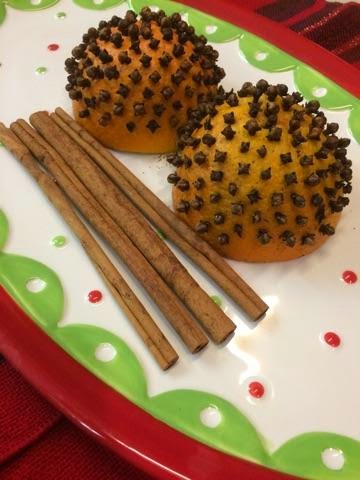 for the pomander:
1 large orange
tons of whole dried cloves
resilient fingers or a gullible child with a long attention span

First make the pomander. I find it easiest to cut the orange in half and put on a plate, then evenly stud the orange's rind all over with cloves by piercing the skin with the pointy end of the clove. Try not to crush the bud at the end of the clove (but don't worry, this is inevitable in some) and place as many as possible into both halves. 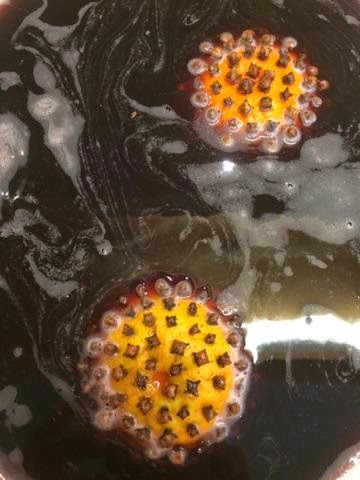 After preparing the pomander, unceremoniously glug both the sweet vermouth and burgundy into a large slow cooker. Turn heat on high while you stir in the brown sugar and honey. Continue stirring until the sugar has mostly combined then place on low. Put in the cinnamon sticks and float the pomander halves on top. Tie up  the mulling spices in a square of cheesecloth or a large spice infuser and place in the slow cooker. Continue on low for 6 hours, then bottle it up.

You can fish out the pomander halves and dry them out. They smell amazing and you can leave them out for the holiday season where they will spice up a room nicely. And if you notice, I floated some star anise on the finished product. Because just like my mom, I'm always going to fuck with tradition. We're rebels. 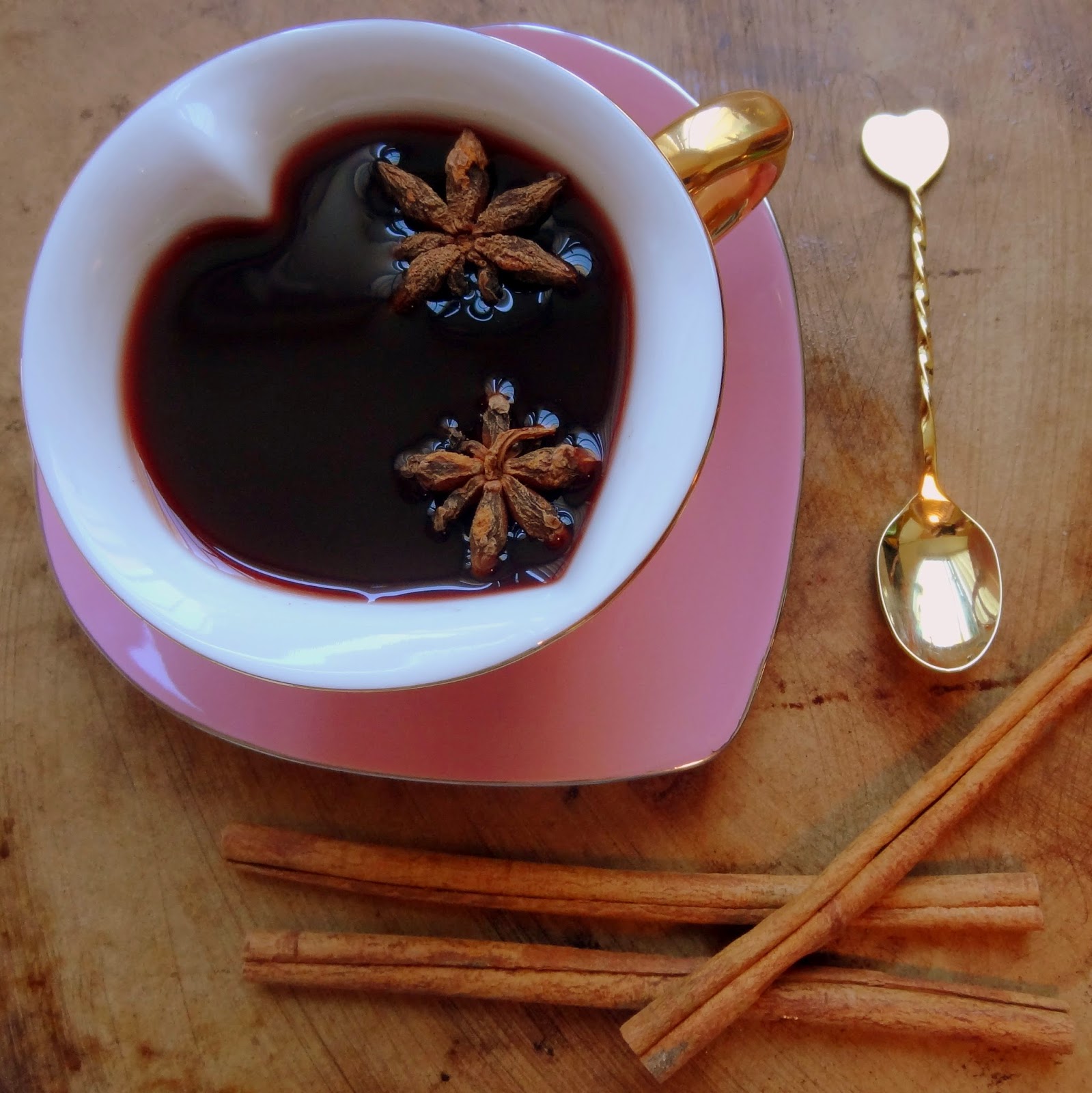