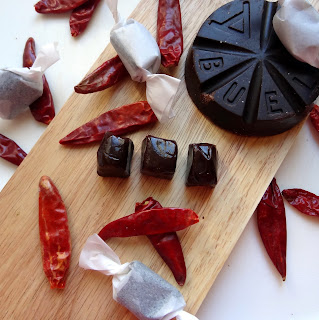 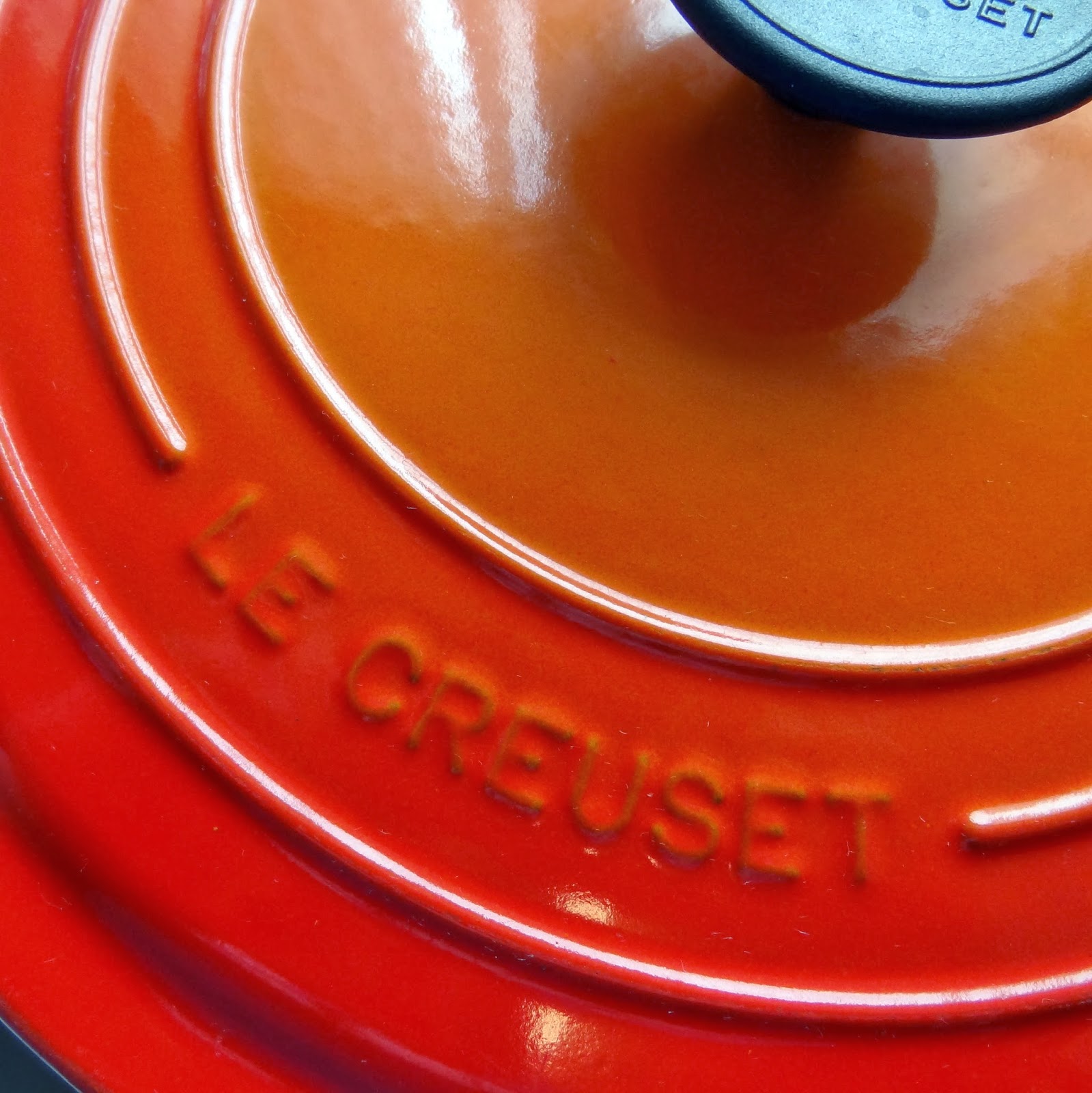 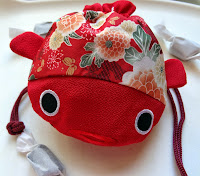 Don't be scared of caramels. They aren't hard. Just make sure to use a thermometer, and I've never had a problem with a batch. And please, for your skin's sake, never do what I did when making my sriracha bars and try and catch an errant drip with your finger. Making caramels is hot business.

I packaged these caramels in cute little fishy bags I found at Daiso, the Japanese dollar store that my coworker introduced me to. They made great gifts that I didn't even have to wrap!

These caramels do have a lot going on: grainy Mexican chocolate with it's cinnamon flavor, the zing from the dried chiles, and the caramel of course. Trust me and try them, they are a fun twist on caramels. 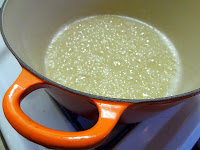 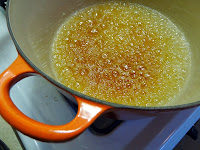 Heat the cream in a small saucepan and bring to a boil over medium-high heat. Once it boils, remove from heat, add the chiles, cover and let sit for 30 minutes. At this point, you can taste the cream, it should be a tad spicier than you want the caramels to be. You can throw more chiles in and let sit for another 15 minutes if necessary. Strain and return the cream to the saucepan, and bring back to a boil over medium-high heat. Reduce to low, and add the chocolates and cinnamon, stirring until completely melted. After the chocolate has been incorporated, take off the heat.

Next, line an 8" square pan with parchment paper, set aside. 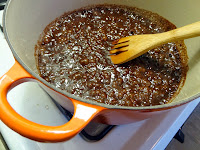 In a large pot (at least 5-6 quarts), combine the sugar, syrup, water, and table salt. Bring to a boil over medium heat until the sugar is dissolved, stirring regularly. After the sugar is dissolved, cease stirring, but to avoid crystal formation you can wash down the sides of the pan with a pastry brush and water occasionally. I don't do this for caramels, and had no problems. Boil the mixture until it turns a deep golden brown (candy thermometer will register 350°F). 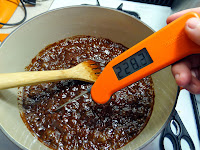 Pour in the cream and chocolate mixture, being careful to avoid the steam and froth that will happen. Stir until combined, and then boil, stirring frequently, until the mixture reaches 255°F, then pour the caramel into the pan lined with parchment paper. Do not scrape the caramel from the sides or bottom of the pan, in case it got crystallized. Clean this pot immediately, because cooled caramel sucks to scrub off a pot, but don't burn yourself.

Cool completely, at least 2 hrs, before attempting to cut. I cut mine into pretty tiny squares, but feel free to cut them as large as you want. Lightly oiling a knife with vegetable oil helps keep them from sticking. Wrap caramels in parchment or wax paper and store in a cool dry place. 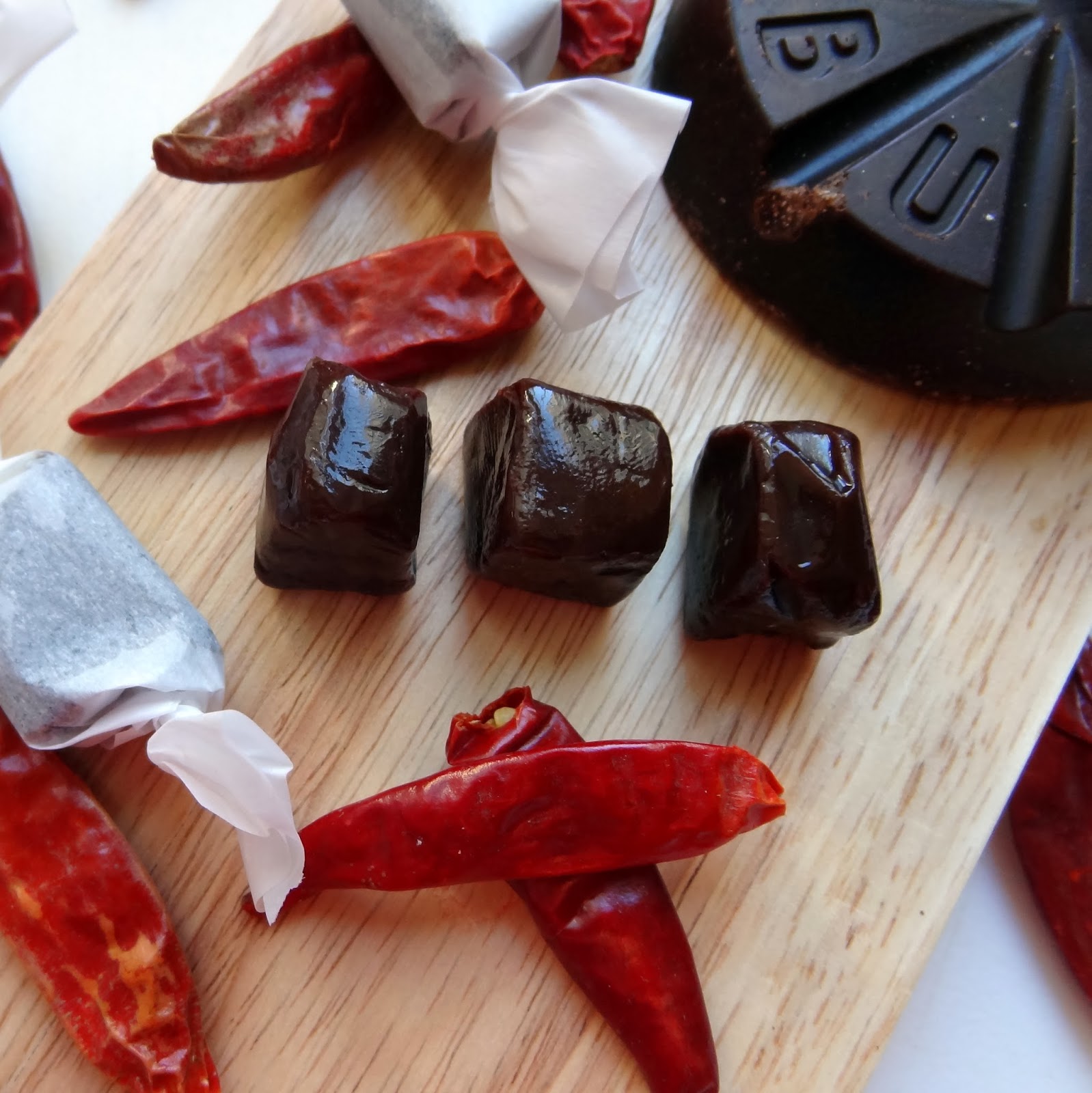