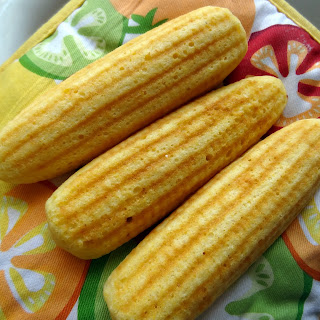 None of the women in my family are pushovers. They are firebrands, fighters both feisty and ferocious. They are engineers, businesswomen, nurses. Above all: they are, without exception, beautiful and intelligent women who know what they want in life. Naysayers could try and call them headstrong, but no one ever doubts their strength.

It's a big legacy to live up to.

My paternal grandmother is no exception. She's half Choctaw and Caucasian and hails originally from Southeastern Oklahoma in the heart of the Choctaw Nation before moving to New Mexico. Her American Indian mother died when she was young, and when her father remarried she was sent away to Indian boarding school.

A normal little girl would have probably raised less hell, but you probably know where this story was going. I don't have an exact number for the amount of times she ran away from the Goodland Indian Orphanage, but enough that it became obvious she wasn't going to stay at a place if she didn't want to. She was going to carve her own existence the way she viewed it, even as a child. 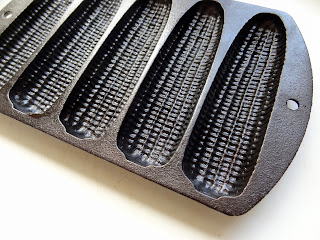 She definitely hasn't mellowed, but then again, no one does in my family. Unfortunately they do age, as much as we wish they wouldn't.

It also got me to thinking how little I know the culture of her side of the family. She doesn't really like talking about growing up American Indian in Oklahoma. I don't know how to cook anything from Oklahoma besides biscuits and sausage gravy. I only know how to make two types of New Mexican-style stacked enchiladas.

As soon as you're old enough to treasure your ancestors, usually it's too late. As a child and a young teen, I made that mistake. Never again.

It's time we changed that. I think it's time to celebrate our crazy mixed up family's culture, and the women who make it just a little crazier. 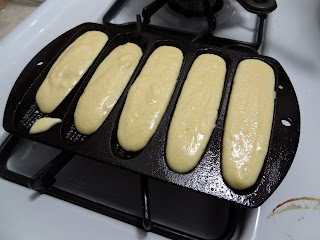 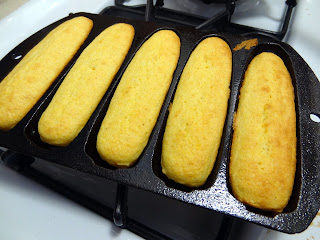 Preheat the over to 425 degrees Fahrenheit. Liberally oil or grease your cornstick pans and put in the oven to heat up for about 5-10 minutes before loading with batter. Mix together the dry ingredients in a large bowl. In a separate bowl, mix the eggs and the buttermilk together. Gradually mix the wet ingredients into the dry until there are no more lumps. Stir in the melted butter, but don't over mix at this point.

Spoon the batter into the hot cornstick pans (about 2 heaping tablespoons per corn-shaped well) and put back in the oven for 15-20 minutes or until the edges are golden brown and a toothpick comes out clean. Sometimes I like cooking them on the long side, for extra crispy bottoms, but it's up to you. To get the cornsticks out of the pan, take a knife to loosen it gently before flipping it out. Makes about 20 cornsticks.

Alternatively, you can use a 8" cast iron skillet that is oven safe, bake for 25-30 minutes. You can even use an 8" square baking dish or a 9" x 13" but you will need to adjust the baking time, start with the same baking time as the skillet and adjust as you see fit. However, I really like the hot sizzling cast iron to get a nice crust.

Serve with butter, honey, or preserves for a sweet twist, or with stew or chowder for a savory treat. Best served hot. 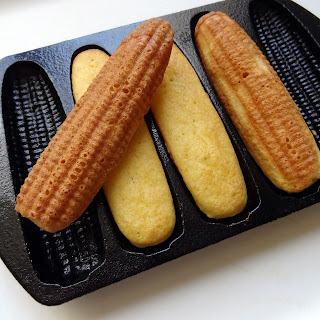 Stay tuned for a New Mexican version with chiles!